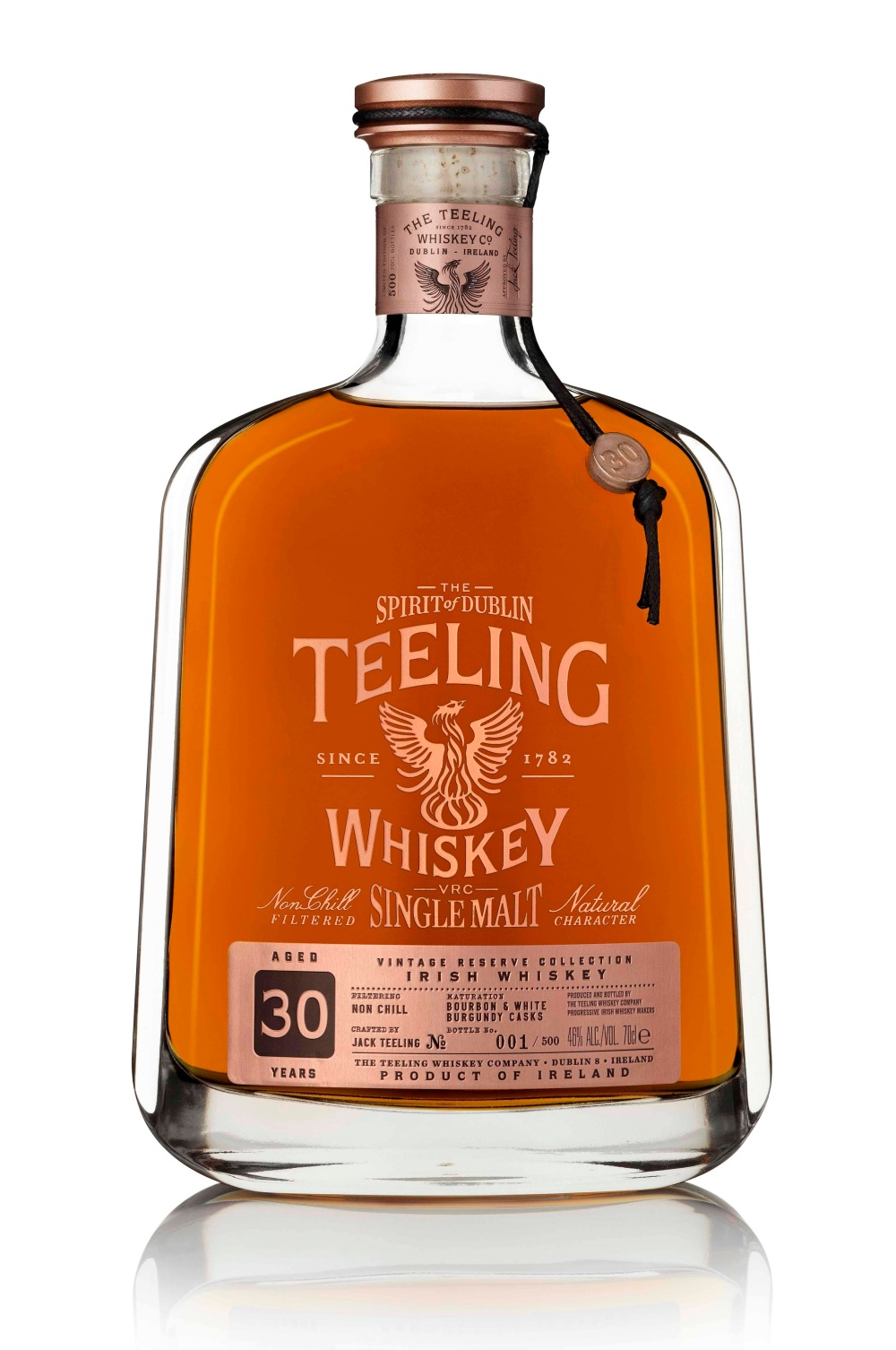 The Teeling Whiskey Distillery has firmly cemented its reputation as one of the most engaging and immersive modern distillery experiences since opening its Dublin doors in 2015. The honour for Lisa Jameson follows on from a very successful 12 months for the Teeling Whiskey Distillery, which has continued to establish its world class reputation with a whole host of international honours over the last year. This included Teeling Whiskey Distillery winning  ‘Best Visit’ in Ireland at the CIE Awards in January, the Distillery winning a Gold Medal at the 2019 Distillery Awards run by the Spirits Magazine, The Award for Excellence at the 2019 Travel and Hospitality Awards, being nominated as Europe’s Leading Distillery Tour at the World Travel Awards as well as receiving for the 4th year in a row, a Certificate for Excellence from TripAdvisor.

In winning the World Whiskies Award, Teeling Whiskey has continued its unprecedented success with over 250 awards at International Spirits Competitions and continues to build on its landmark honour as the World’s Best Single Malt for its 24-Year-Old at last year’s World Whiskies Awards. The Teeling 30-Year-Old release, which is limited to just 500 bottles, is amongst the oldest bottlings of Irish Single Malt released in recent years, making it one of the most exclusive Irish whiskeys in the world. Distilled in 1988 this whiskey was initially matured in ex-Bourbon casks for 25 years, before being given an additional 5 years maturation in ex-White Burgundy French oak casks. This award follows its recent success at the Irish Whiskey Masters run by The Spirits Business where it was crowned with the overall top prize of Irish Whiskey Taste Master.

Commenting on this latest honour, Jack Teeling, Founder and Managing Director of Teeling Whiskey said: “During this very challenging time for our industry and in particular our Visitor Experience it is great to get some good news. Since we opened the doors of our Visitor Experience we have put a large focus on ensuring our distillery provides a unique Irish whiskey and Dublin experience for all our visitors.

Our staff have been at the core of allowing us to do this and it is great to see Lisa Jameson and her team get the recognition they deserve  for all the work and effort they have put in over the last few years. We look forward to the day we can re-open our distillery doors and welcome visitors back so we can continue to build on our world class reputation.”

The Icons of Whisky Awards and World Whiskies Awards are brought to you by Whisky Magazine. The aim of the Icons of Whisky Awards, is to recognise the people, places and products that complete the whole dynamic of the whisky industry. World Whiskies Awards are their global awards designed to select the very best in all the international recognised Whisky styles by awarding and promoting the world’s best whiskies to consumers and trade across the globe. Split over three vigorous rounds of tasting and voting, the 2020 Icons of Whisky and World Whiskies Awards concluded at the Whisky Magazine Awards which would normally be hosted at a gala dinner in London however this year the newly crowned global winners were announced 26th March 2020 by live stream from the Whisky Magazine UK offices.